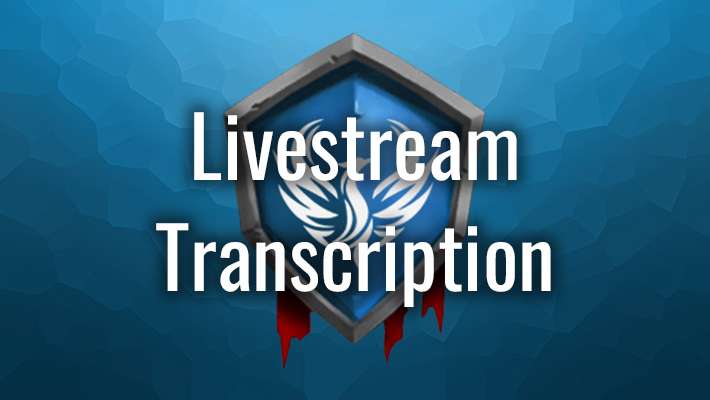 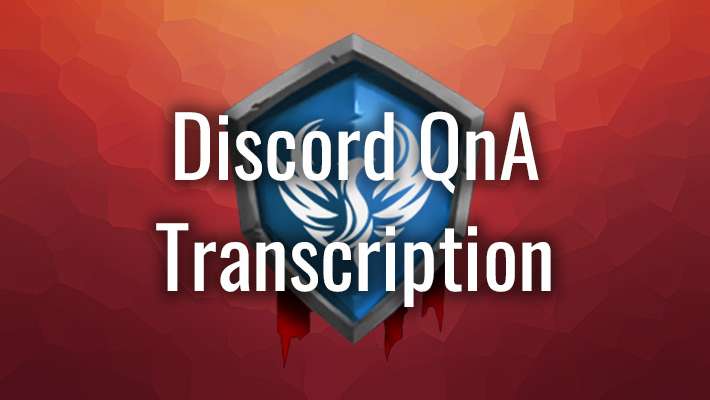 July 31st Livestream Transcription – Intrepid studios covers multiple areas of the game’s development and provides a studio update. Quick Updates: Leader of Men + Phoenix Initiative test is due for the end of August. (Kickstarter Backers) 2 years ago we… 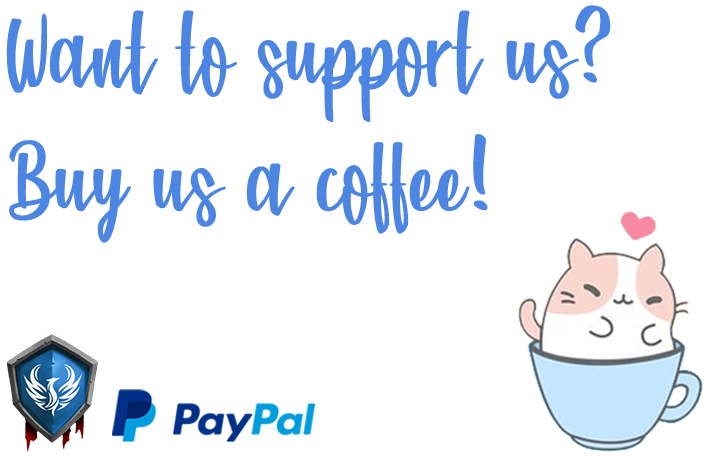