The video is the current state of the MMORPG. Their goal is to show how easy it is to show the usage of everything in the BR transferring over into the MMORPG.(The combat shown in this playthrough is not final hybrid, it is first baby steps) Currently showcasing BR assets in the MMORPG world (elven architecture etc.) Questing system being displayed. 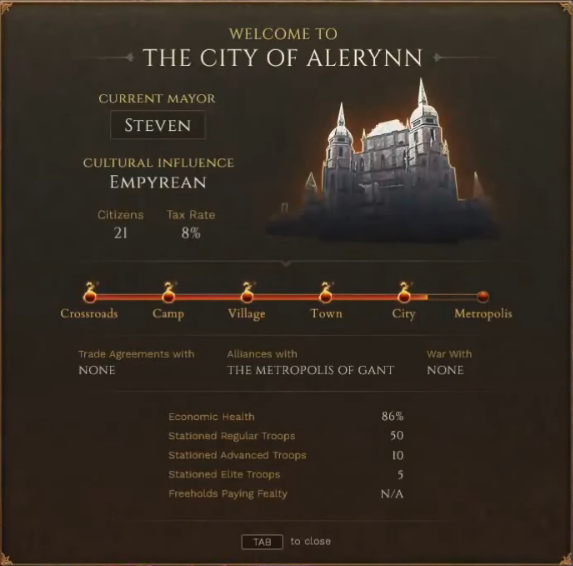 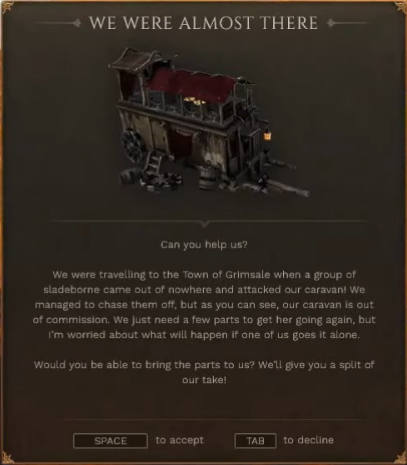 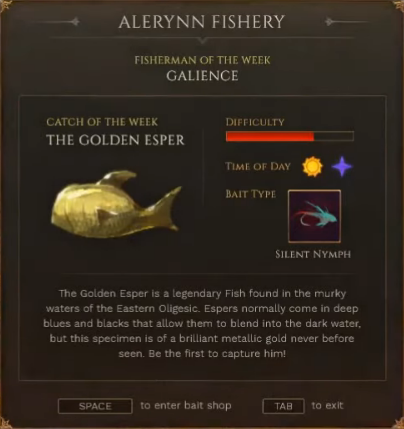 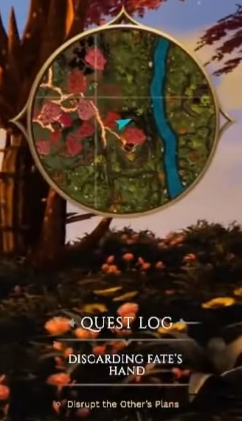 Steven: Really excited for the Alpha 1, the number of nodes to showcase player agency will be quite impressive. While Alpha 0 had 3-4 nodes that could go to stage 3, Alpha 1 will have a lot more with questlines, narratives, in-node housing. Will also be showcasing node interdependencies, looking forward to the different servers and the progression across the various regions. Alpha 1 will be a pleasant shock to the community in regards to how much of the game is available of testing after such a short time.

Q: Economically, will marketplace have min-max prices in auction houses?
A: Auction houses are confined to economic node types. Hitting the Metropolis stage connects all the zones under it. We dont want to put regulations on player ability to auction items. However we will provide metrics for players to decide whether the price is too high or too low. Not all markets are equal, different markets require different things.

Q: Can we keep friendly fire?
A: We dont want to keep friendly fire, however the flagging system allows initiating combat with other players. However, an alliance flag system will be in place, where if you are part of a guild/party/raid/family, you’ll have flagging participation disabled. Mostly related to massive combat. PvP will be open world, dont want classes pre-dominantly AOE based to be unable to perform.

You mentioned Potion launchers, will we be able to switch out ammo for various types? (Fire/Ice/Poison)
A: Different explosive types are planned for the Apocalypse. Current is fire/ice. As the weapon grows, it will receive other types. This plays into the class augment system which will augment your skills to augment various damage types.

Q: Why do all the male costumes look feminine?
A: Dont think they look feminine, but the cosmetics shown now are related to the production schedule (Kaelar, Human, Elvish, Pyrian armors) it’s meant to be elegant. Might be considered feminine.

Q: Map is 480skqm, expect it to take a long time to fill, will areas change?
A: Yes, areas will change with updates. We want to provide visual world changes, and this will take place mostly due to node progression. There’s a lot of opportunities for players to discover new story arcs and this content gets revealed via node building. The map size is large, but not too large. Large enough to fill with content. Node system takes care of the variation and changes. Resource locations, which cities show up where etc. change per server. Not too worried about filling with content, very do-able size.

Q: Will the FPS improve with the MMORPG testing?
A: Optimization changes to BR coming in this weekend. Higher playability on low-end machines. Graphic scalability only went down from Epic to High. However moving forward in the next build, you can scale the settings all the way down to low to help low-end machines. The graphical fidelity is stunning in AoC and aids in the immersion of the world, but at the same time we want to ensure a large portion of the community can play this. This is where Unreal Engine 4 helps with easy scaling down of graphics.

Q: When will we see ground mounts (not from the BR) ?
A: Mounts will be shown in the castle siege testing mode. The ground mounts will act as utility items, your hitbox will be the entire mount when mounted, taking damage reduces mount duration timer. Can be used to move around faster.

Q: Is questing going to be part of the experience or faceroll through it to get to end-game content?
A: Questing will affect you whether or not you take part in it as it contributes to the world. There is no end-game, the game is the game. The idea of the node system interaction with systems is that there isnt necessarily an end-game, you just hit a phase were you are able to exert your influence over the world.

Q: Is there a more up to date timeline on Alpha 1 Phase 2?
A: As we approach Alpha 1, we will update timeline close to our next event- which will be announced soon?

Q: What is a trade agreement and how many can we have?
A: No limit on it right now, however limits will be implemented depending on node stage, higher node, more trade agreements. Can upgrade buildings to get additional slots. Is an agreement between 2 nodes to exchange materials. (Various items/blueprints/quests) all influenced by the node trade agreements. Trade agreements spawn regular intervals of NPC caravans that the citizens are responsible for ensuring the safety of.

Q: Can a landlocked node have access to ship building?
A: Nodes dont have ‘access’ to ship building, but they can connect to docks that are available next to a coast line. Depending on node proximity to the dock determines things such as trade agreements over the ocean. But no you are not locked.

Q: Will there be UI for apocalypse?
A: Yes

Q: In some MMO’s that movement feels so sharp, will movement get smoother than it already is?
A: Both animations and player locations will change as we keep moving forward with development. The way we work with animations is that we have a long list of animations (spells/movement etc). We first do a first pass, then a second pass, third, fourth pass etc. So we dont start on one thing like a weapon and go from first to final pass. All art is an iterative process, so we go through each pass with time. We’re also thinking of technology to keep upgrading and doing it better. We have an amazing animation team at Intrepid, from top notch animation games. Regarding player replication (server-player movement communication) those things are being worked on as they have to be tweaked for large scale, have to be efficient to ensure not too much data is going through etc. If necessary as battles reach 500+ players around a castle, we will have to cull some of the players that you are seeing. During the various tests we constantly adjust systems to push-pull and find out the limits and how far we can push things.

Q: Will we be able to use fishing nets?
A: Yes, off the ship and in person. You can catch guppies depending on the net (?) <Magical net confirmed>

Q: Do you plan on making every NPC approachable from a personality perspective?
A: All NPC’s are very charismatic. Would like to have lots of responses for every NPC. If we get a chance to give each NPC reactions, we’d love to do that.

Q: Can you change enemy colours so they look different from players?
A: Yes. UI is incomplete.

Q: How in-depth will the stock market system be?
A: Fairly in-depth. Organizations in the world hold stock, the way they work/react/perform in relation to specific events that create performance indicators for those organizations determines stock rise/fall. Additionally they have stock caps which can be increased/decreased depending on how much stock the org. Holds. They can be in relation to guild hall etc. Depends on lifespan of the organization and its assets to see what stock you can hold and sell/recapitalize. Part of this is our desire to provide various paths of progression/gameplay. Stock market exists within economic area. The crafting tree is not the only one who can participate. Even individuals can perform well in the economic aspect of the game. Also adds a cool social system in the guild and causes various conflicts of players having to manage things, other players can buy stock in your guild.

Q: Is the monster difficulty based on zone/player?
A: Zones do exist, they scale based on node level (Scale up and down). Each ZOI has a pre-determined denomination of monster levels/types/rewards and these tables adjust based on the development of the surrounding area. For example wilderness near starting zone 25% lvl 1-5 25% lvl 6-8 etc. as you advance further the mobs scale. That’s how the world advances based on the players activity and development. City proximity etc also factors in. Roads/Walls are safer. Want low level players to participate without being clipped immediately.

Q: Since trading between people is allowed, how will you deal with goldsellers/bots?
A: We have really cool tech behind bots, because subscription based game, there’s a big barrier of entry. We have behaviour metrics that track players so if someone acts as a gold seller, we know. All of this is reactive.

Q: Are there going to be trade hazards, such as the kraken at sea?
A: Archeage Flashback: 20-packs on a merch ship, went right through the kraken on Archeage, Tentacle slammed the ship in half. Spent 3 hours trying to recover packs from underneath krakken.
Yes. There will be trade hazards, they wont revolve around player driver caravans, but they will be present for NPC driver caravans based on trade agreements between nodes. We have the idea of bandits and various node events in general.